Illusion is something which is not true and not false The condition of being deceived by a perception or belief. An appearance that leads the person to draw conclusions.

A visual illusion is characterized by visually perceived images that differ from objective reality. Ask yourself if the photography is objective? The photographer is subjective and also the viewer.

Then it is an illusion.

An illusion is something that appears to exist or be a particular thing but does not actually exist or is in reality something else. things that are not there. The people, the buildings, the fishes in my photos were there and they exist but are their appereances in reality is actually the same as in photos. One photo is the reflection of a time period which is 125 times smaller than one second. What happened just before and after I shot that photo? The ligth can define the shapes of the objects, faces and bodies in many diffrent ways.

Then I am an illusionist, using the time and ligth.

I am a visionary dreamer, walking through the streets and creating my tailor made dreams through reality.


IMPORTANT NOTICE! If you have your photo in these galleries and you don't want it to be published, please inform me from my contact section. 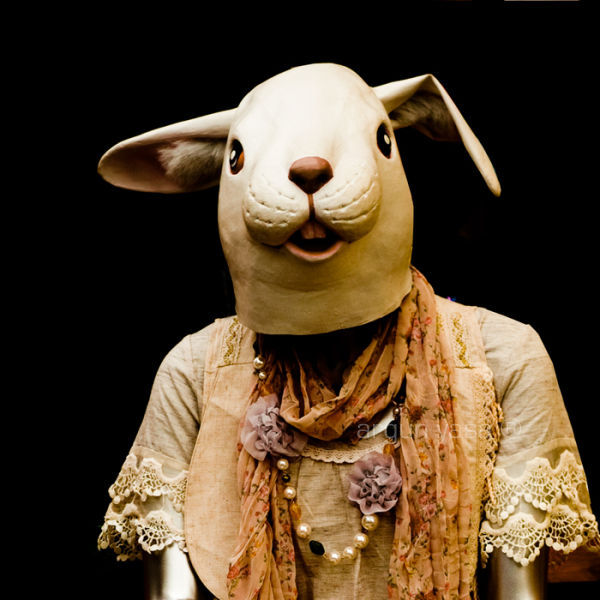